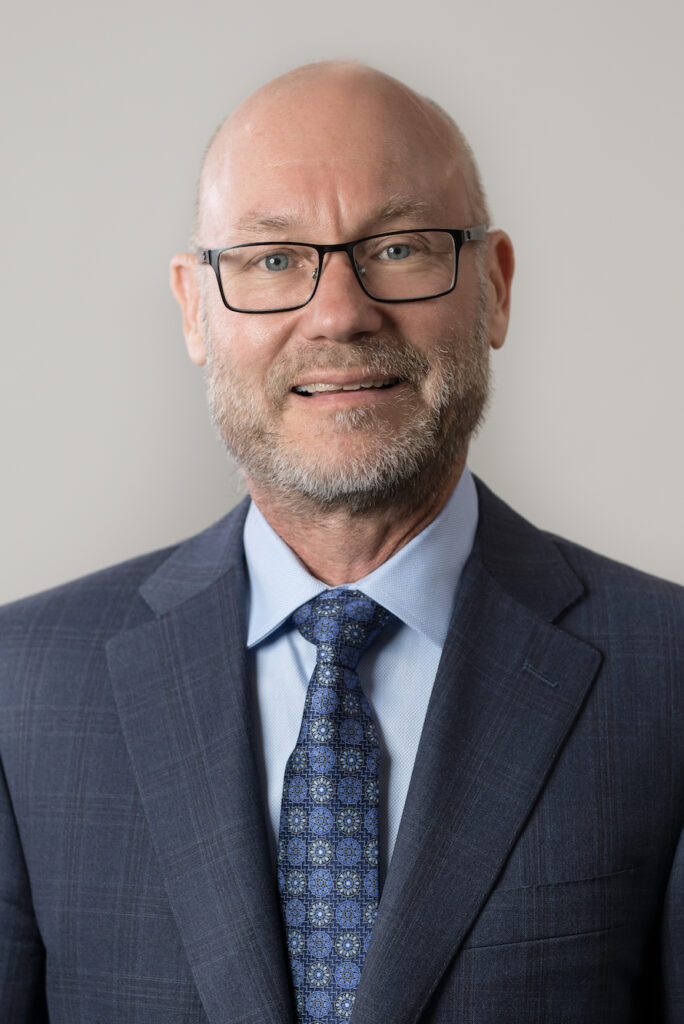 As a partner for Connor Lee & Shumaker, Dr. John Shumaker focuses his practice on intellectual property asset creation and enforcement and complex commercial litigation. He has litigated on behalf of both plaintiffs and defendants in a wide range of technologies, including the electrical, computer, mechanical, and biological arts. Additionally, John has a trademark practice. His clients range from individuals to large corporations.

John addresses the individual merits of each case, not in a vacuum, but laser focused on the client’s goals. His strategy and approaches are based on part on his deep analytical and technical experience to each matter. He received a Juris Doctor degree from University of Houston. Before law school, Dr. Shumaker received a Bachelor’s of Engineering Degree in Electrical and Computer Engineering from Vanderbilt University, as well as a Masters of Science and Doctor of Philosophy Degrees in Electrical and Computer Engineering from Rice University. Additionally, John did a post doctoral fellowship from Baylor College of Medicine in Human and Molecular Genetics.

John lives in Austin, Texas with his wife. They have two children. When not practicing law, he enjoys an active lifestyle involving running and weight training. See John’s full CV here.