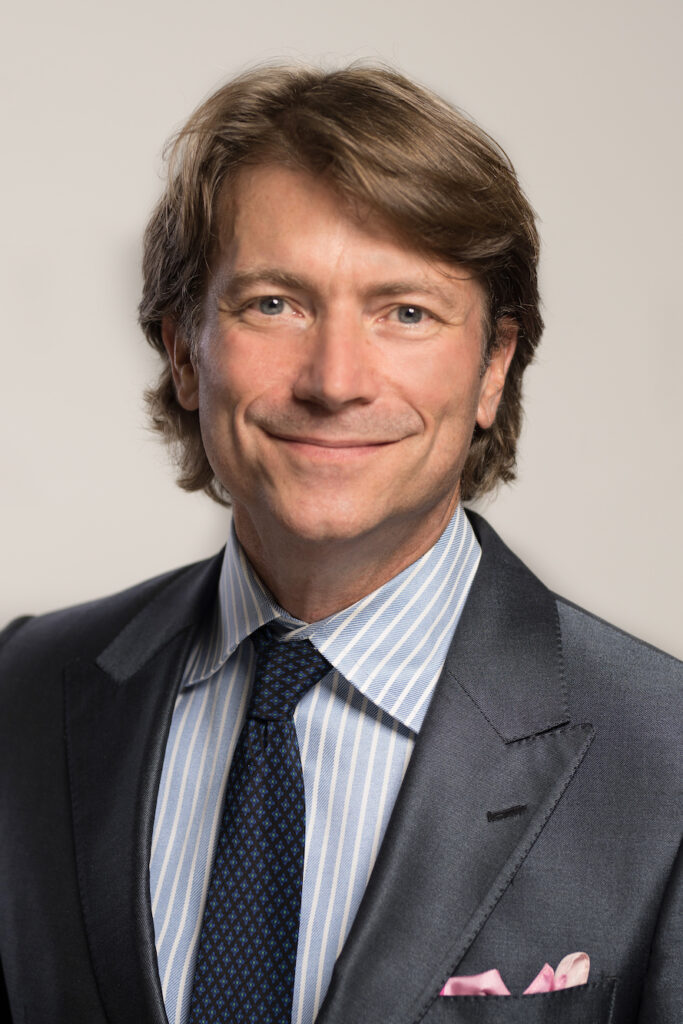 Cabrach J. Connor is a partner at CLS. He is a registered patent attorney.